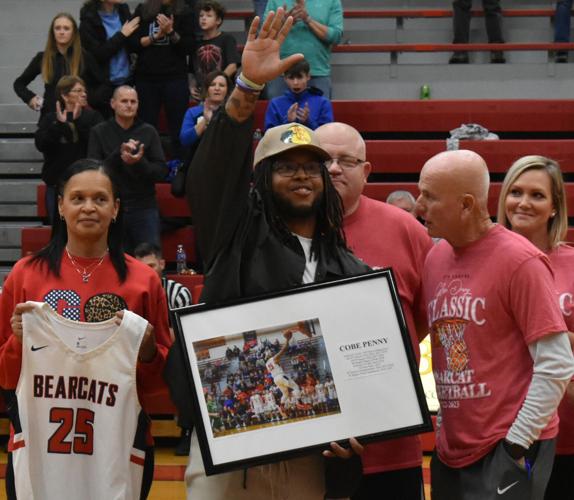 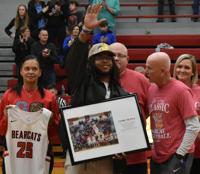 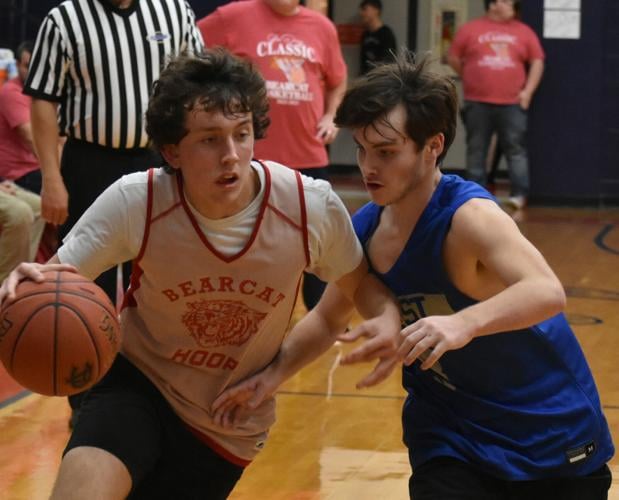 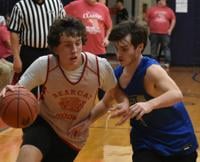 The start of the high school basketball season is closely approaching across Kentucky. For Anderson County, though, the Glen Drury Classic kicked off basketball action on Saturday.

Beginning at 10 a.m. with the sixth grade boys team, the hardwood stayed occupied for the entire day. All three middle school boys teams played Shelby West, followed by the JV and varsity Anderson County Lady Bearcats. After they finished, it was the freshman, JV, and varsity boys squads that finished off the night.

The good news for Mustangs and Bearcats fans is that the home squads enjoyed a great deal of success. The sixth grade team suffered a setback, falling to the visiting Warriors 63-20. The seventh grade team showed out in game two, winning by a comfortable 62-36. For the final Mustangs game, a strong fourth quarter push helped expand their double-digit advantage. The eighth grade team won 48-33.

For the high school squads, Saturday’s games were a scrimmage, as the regular season does not begin until November 28 for both boys and girls varsity teams. However, the effort and physicality demonstrated would indicate that they are ready to perform when that day rolls around.

The scoreboard went back to zero after each quarter, breaking the four quarters of action into mini-game scenarios.

The Anderson County freshman boys faced off against East Jessamine in their matchup. The visiting Jaguars were outgunned, but managed to stay competitive throughout the contest. Each quarter went in favor of the Bearcats.

Anderson JV boys’ were closely played, knotted up at 9 after the first quarter. The East Jessamine team managed a slight advantage in the second quarter, with the Bearcats coming out and managing a tough fight in half number two.

The varsity Bearcats came out shooting, but were matched in the first quarter, with the score tied at 12. They responded with a strong defensive effort, leading in the second quarter. For the third quarter, fouls became a growing theme, especially for the Jaguars. The opposing coach was assessed a technical for arguing with officials, which resulted in an easy two points for Anderson. The Bearcats doubled the offensive production of their opponent in the third quarter. The final one was more of the same, as Anderson cruised to a victorious conclusion of action.

Further game coverage, including photos, coach interviews, and statistics will be available in next week’s edition of the Anderson News.

Both teams begin their season next Monday, November 28. The boys play Henry County and the girls play North Oldham. Both games will be on the road, beginning at 7:30 PM for the varsity.