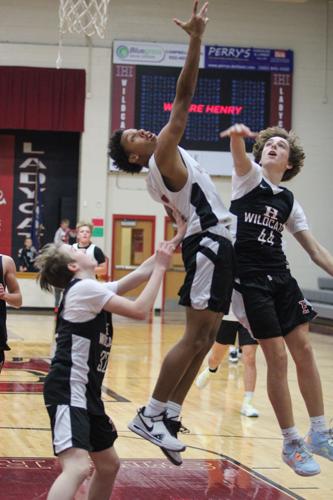 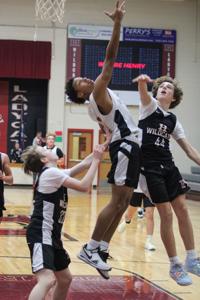 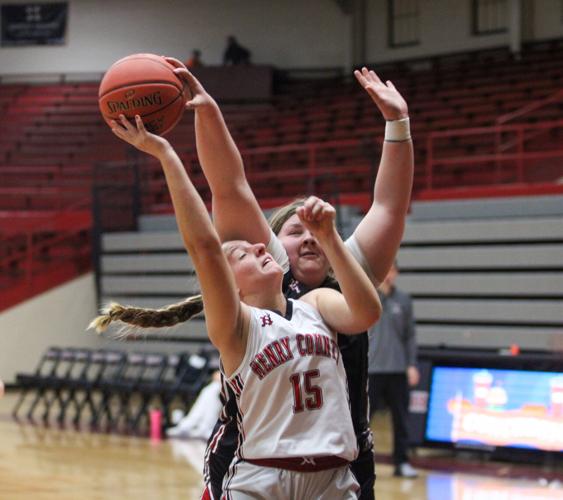 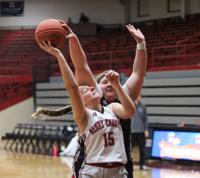 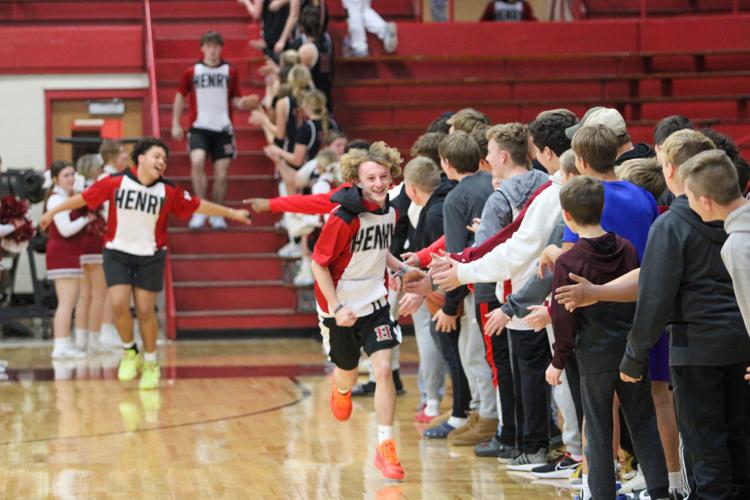 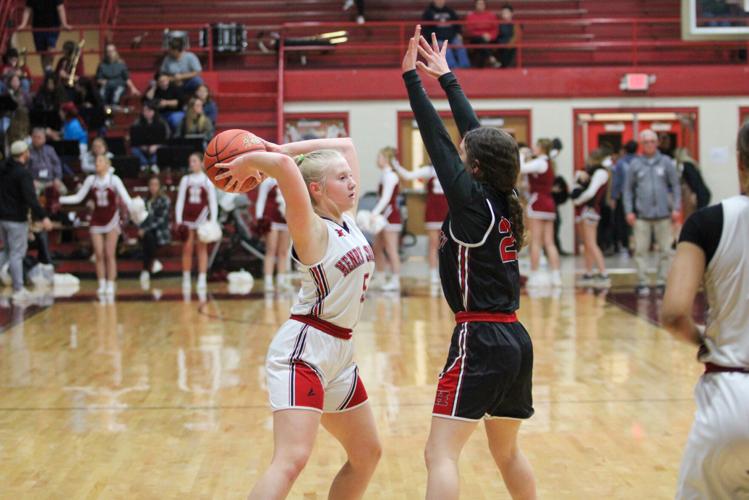 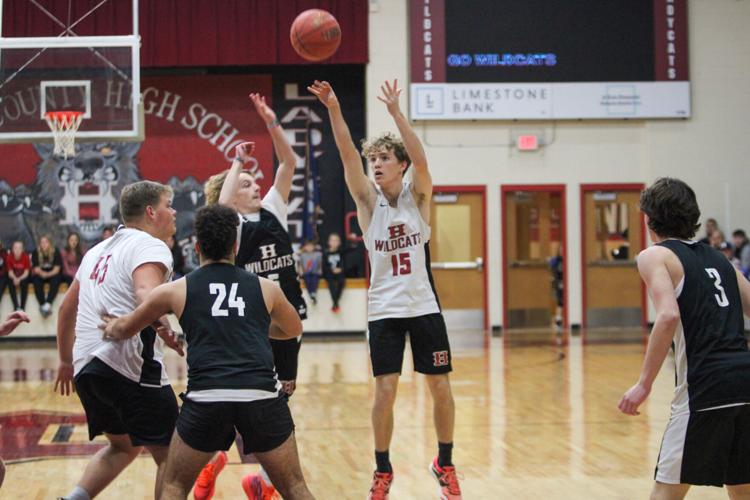 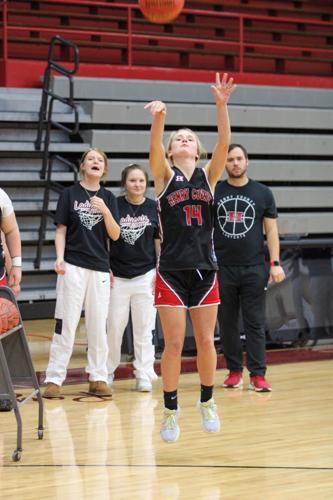 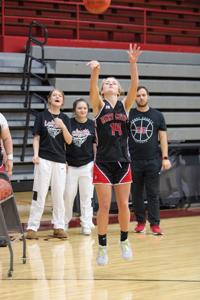 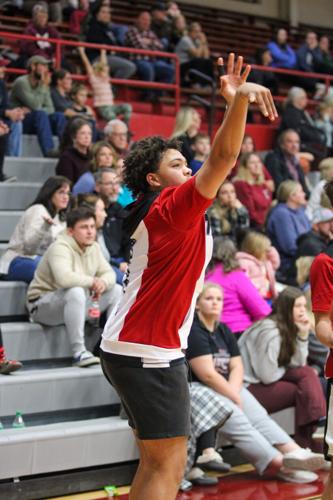 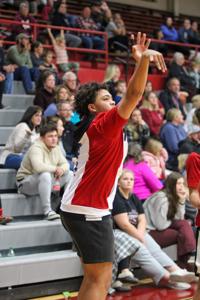 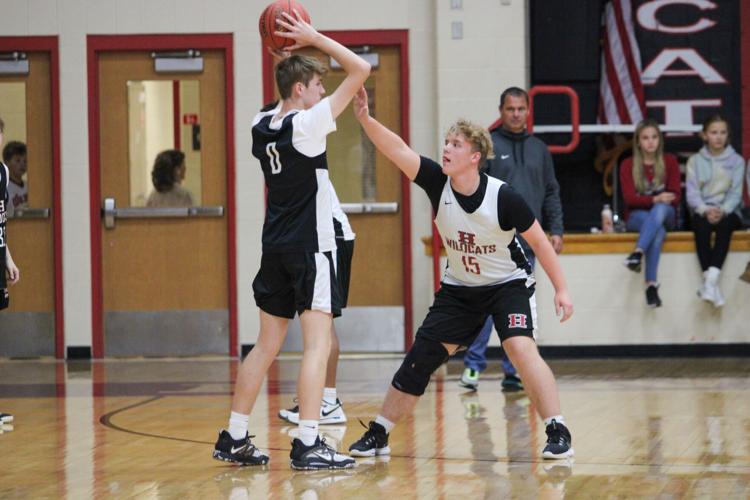 Henry County fans got their first glimpse of this year’s boys and girls basketball teams at Meet the Wildcats on Thursday.

Both teams participated in an intrasquad scrimmage before facing off against each other in a three-point contest and skills competition.

In the Lady Cat scrimmage, the black team defeated the white team 18-7.

On the boys’ side, the white team took down the black team 32-19 in the 15-minute scrimmage.

The Wildcats also earned redemption from last year in two contests, sweeping the three-point contest and skills competition over the Lady Cats.

Both teams kick off the regular season the week after Thanksgiving.