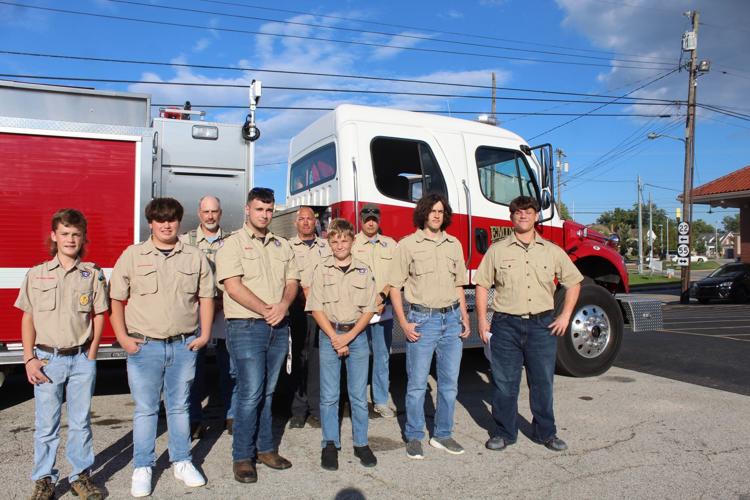 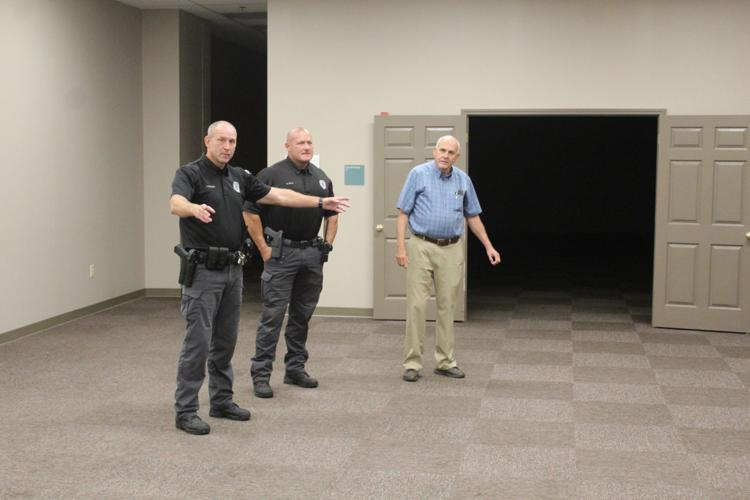 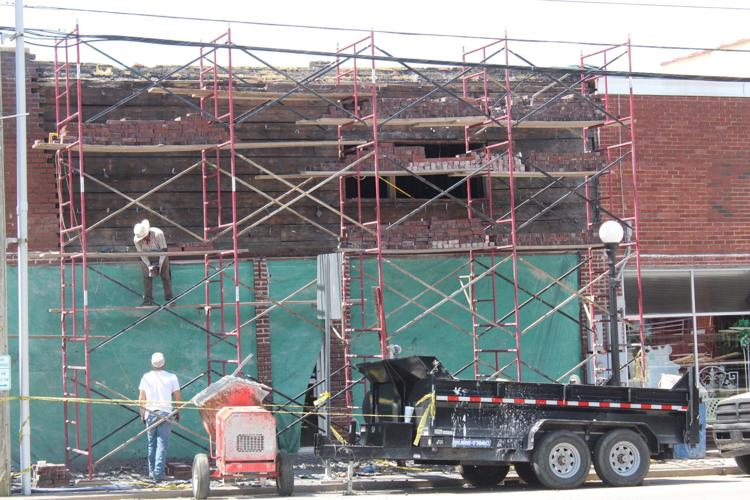 The Eminence façade beautification project has helped fund improvement to several businesses in the city this year. Pictured are the Some Where in Tyme Antiques building with work in progress besides the Cassity’s Auction House and the Johnson Flooring building in downtown Eminence. 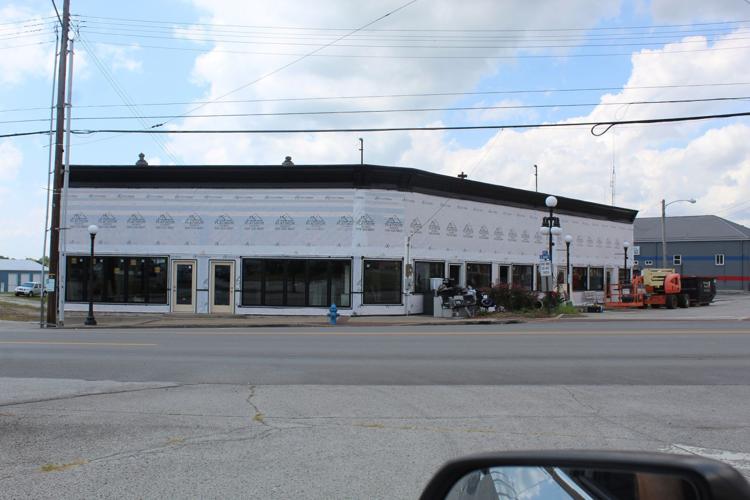 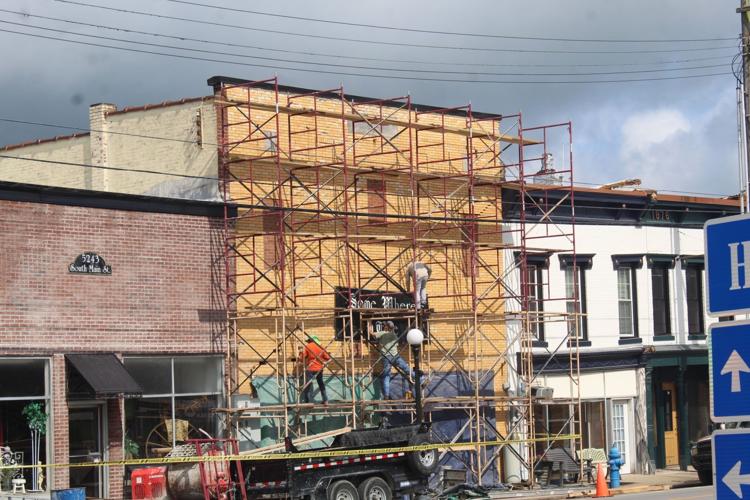 Somewhere in Thyme in Eminence.

The Eminence façade beautification project has helped fund improvement to several businesses in the city this year. Pictured are the Some Where in Tyme Antiques building with work in progress besides the Cassity’s Auction House and the Johnson Flooring building in downtown Eminence.

Somewhere in Thyme in Eminence.

The Eminence city council approved ordinance for setting the city property tax rate at 2.47% for both real estate and personal property in addition to 2.66% for vehicle and watercraft tax.

In other action, council adopted a resolution to authorize the city to spend nearly $500,000 of allocated American Rescue Plan Act federal funds for acquisition of a facility capable of housing all city government offices, including administration, public works and the police department.

“We have to do this resolution before we can proceed to our next step,” said Mayor Doug Bates.

The resolution adoption followed approval of minutes from two special meetings convened by council in August.

During the first of these meetings on Aug. 18, Mayor Bates reported that Wehr Constructors, Inc. estimated $3.5 million would be required to convert the former Theiss Furniture building on West Broadway into a city government facility. After that estimate was given, council declined to pursue acquisition of the former Theiss store building any further.

Council convened again in special meeting on Aug. 25 and called a closed session to discuss property acquisition for use as city government headquarters. After reconvening in open session, council approved spending $700,000 for the purchase of the Rowan Center at Broadway and Penn Avenue and an adjacent parking lot for that purpose.

In other action during the September regular council meeting, council authorized Phillip Smith to complete grant application for funds for a historical plaque marker in tribute to his grandfather, William H. Mason, Jr. Smith said historical society input would determine the content for the marker, which would be placed at Mason Avenue and South Main Street.

• City beautification committee chairman Fred Downey reported about the progress of the city façade improvement program, which he said had $35,000 in budgeted funds available for several business to apply to work done this year: “I think we’re pretty close to spending that all.”

• Boy Scout Troop 421 representative Duncan Mills presented a proposal to council for a network of flag donation boxes that would enable ceremonial disposal of retired American flags: “We’d like to start at the courthouse in New Castle.”

• During the open comment session of the meeting, Kimberly Hinkel Browning introduced herself to council as a candidate for the Kentucky House of Representatives 47th district race against incumbent Felicia Rabourn. She described herself as 23-year resident of Henry County, a Navy veteran, social worker and community resource specialist.